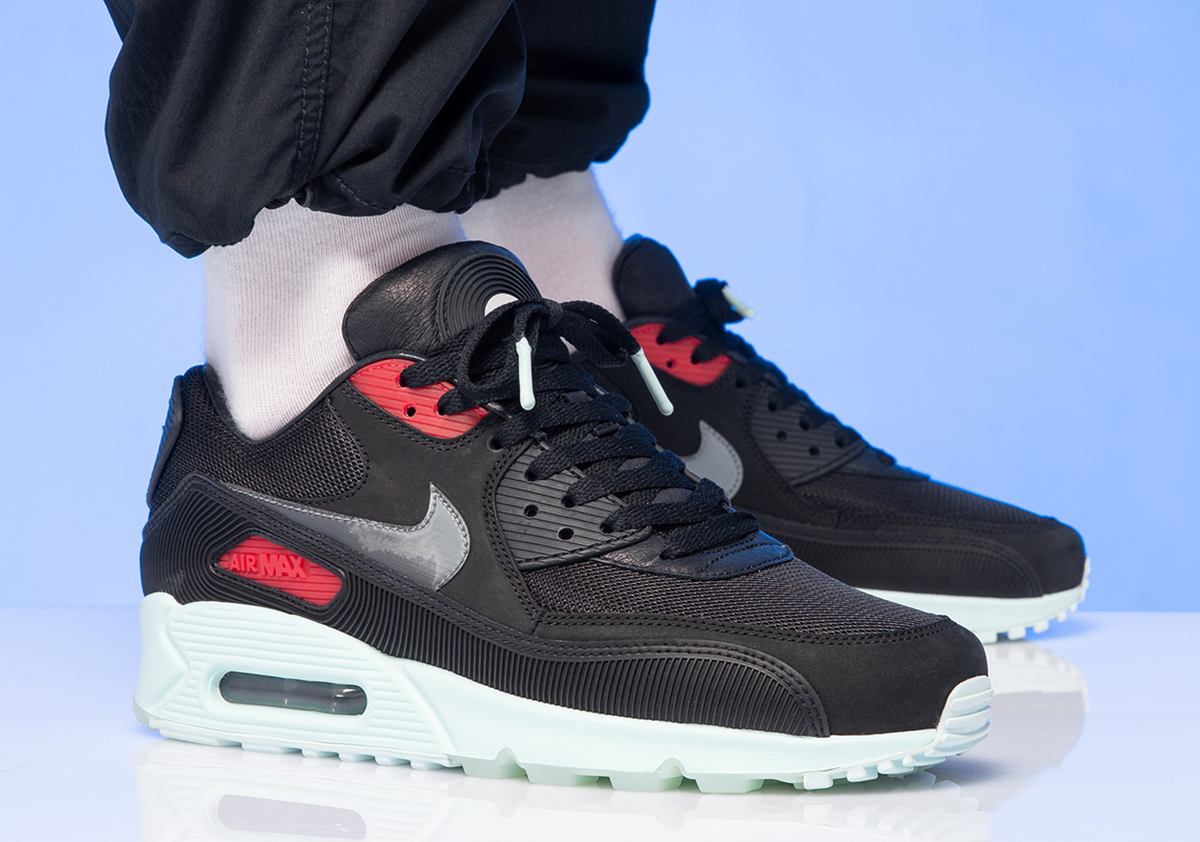 This Top 10 black trainers mens can help you find the coolest black sneakers.

Because black is classic, timeless.

And in trainers often also a lot more stylish than variegated colours. That’s why it was time to put the most beautiful Top 10 black trainers mens in the limelight.

Below you’ll find our Top 10 black trainers mens 2020 for this month.

At number 10 we start straight away with the most striking design from this list.

This Adidas trainer was designed as part of the Never Made series.

Nothing really beats this shoe. The sole of the Kamanda is merged with the upper of the Samba.

Inspired by creative reuse, is what Adidas calls it. 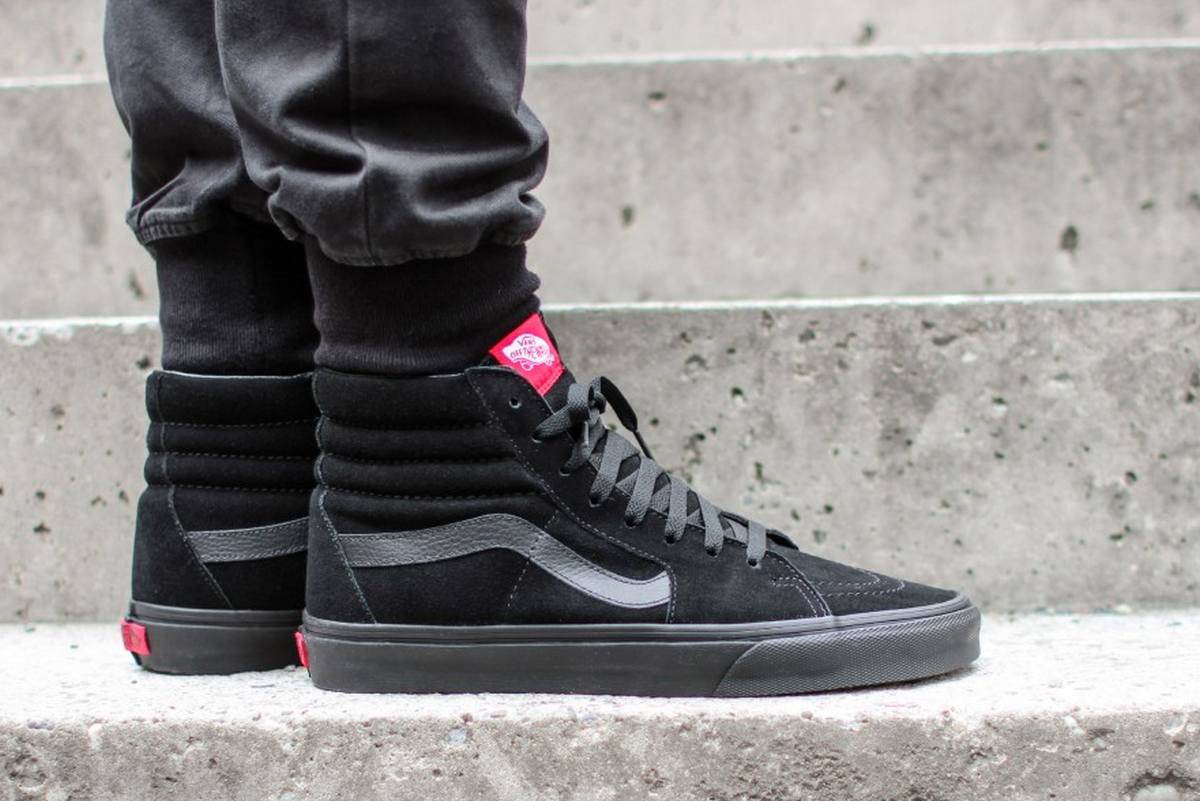 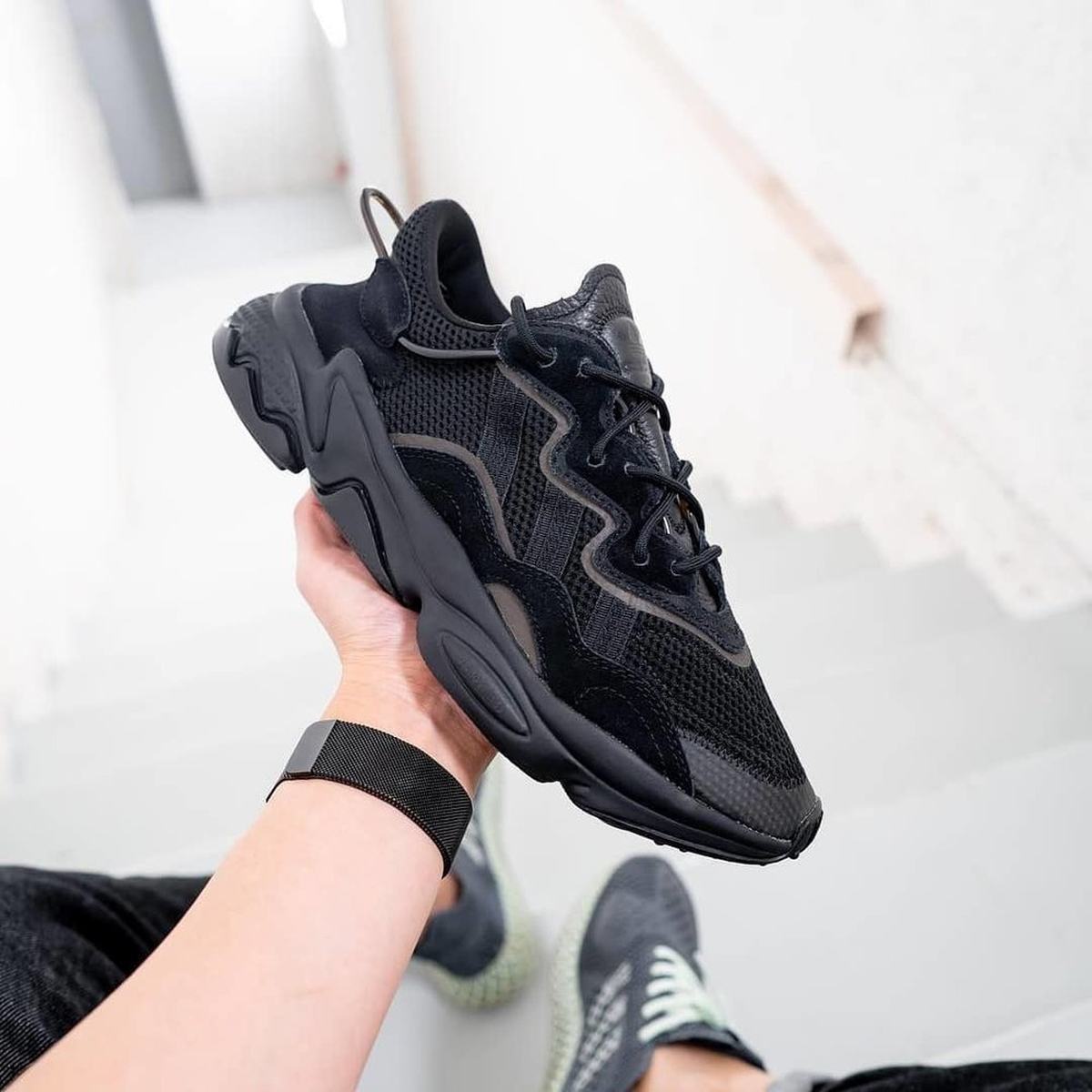 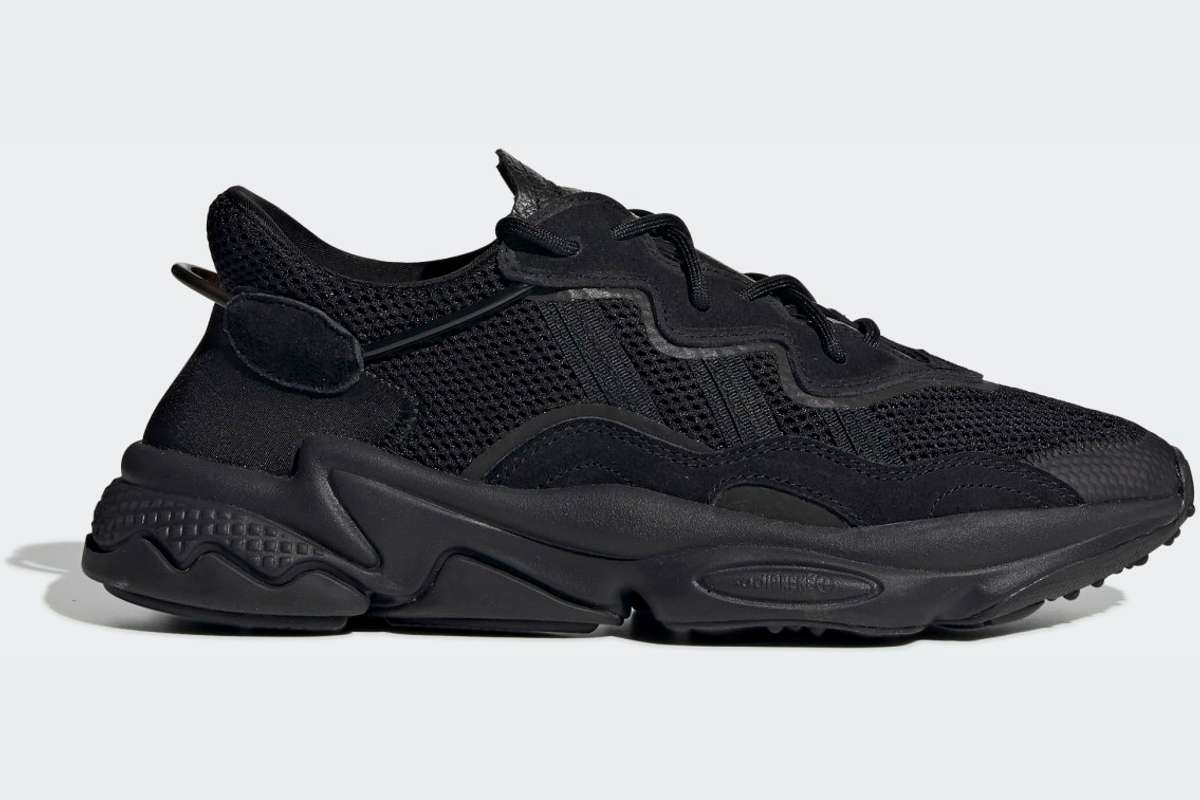 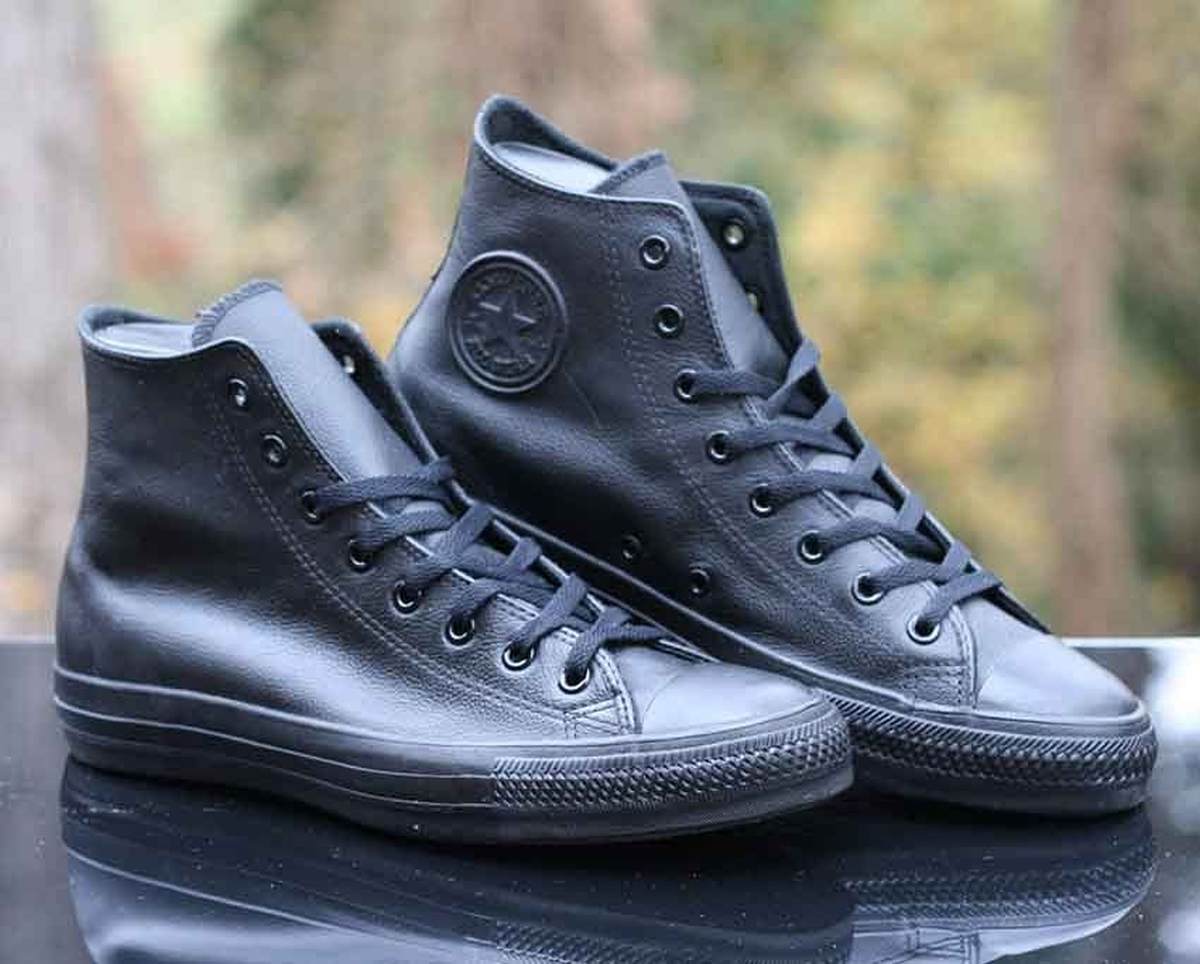 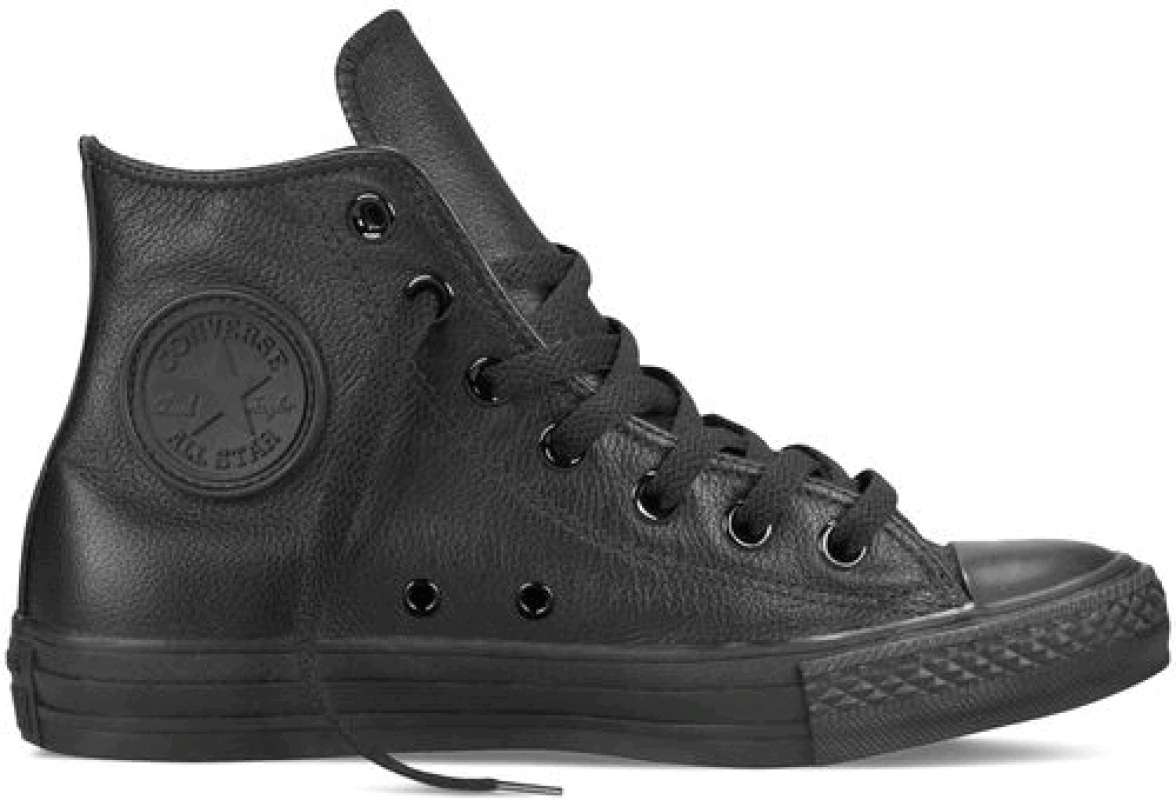 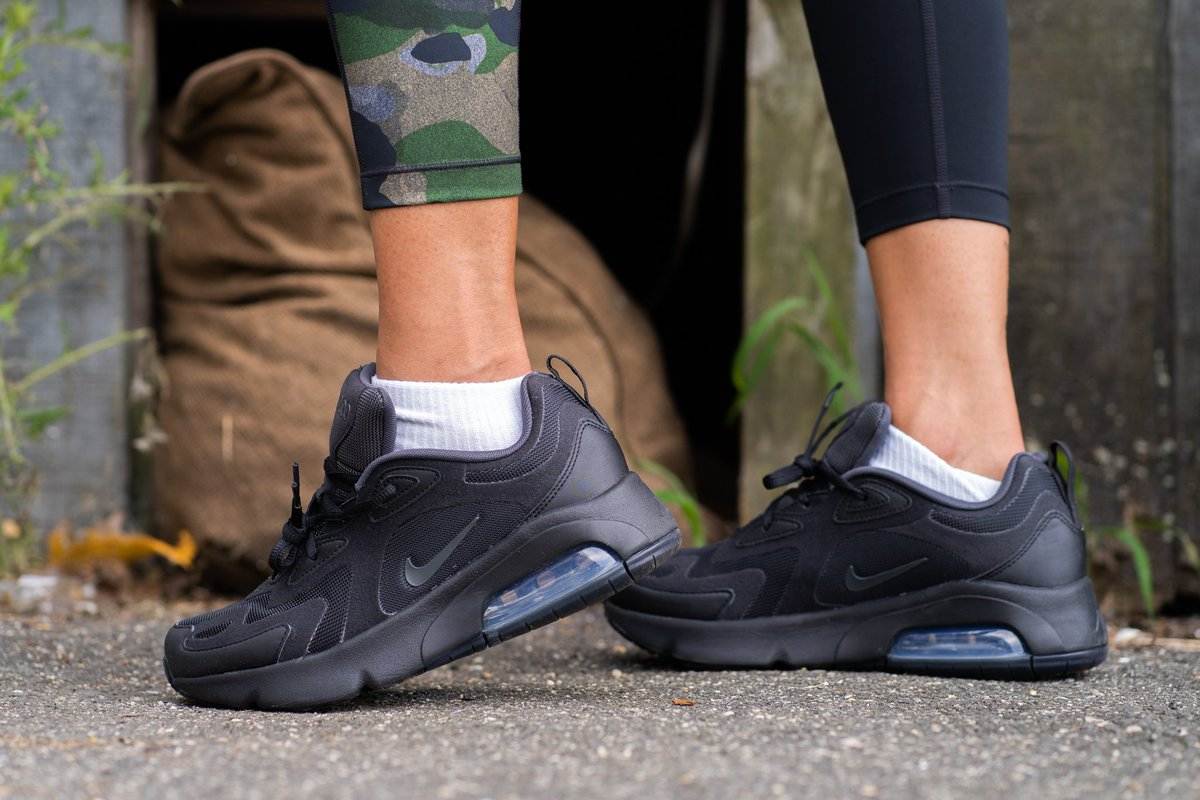 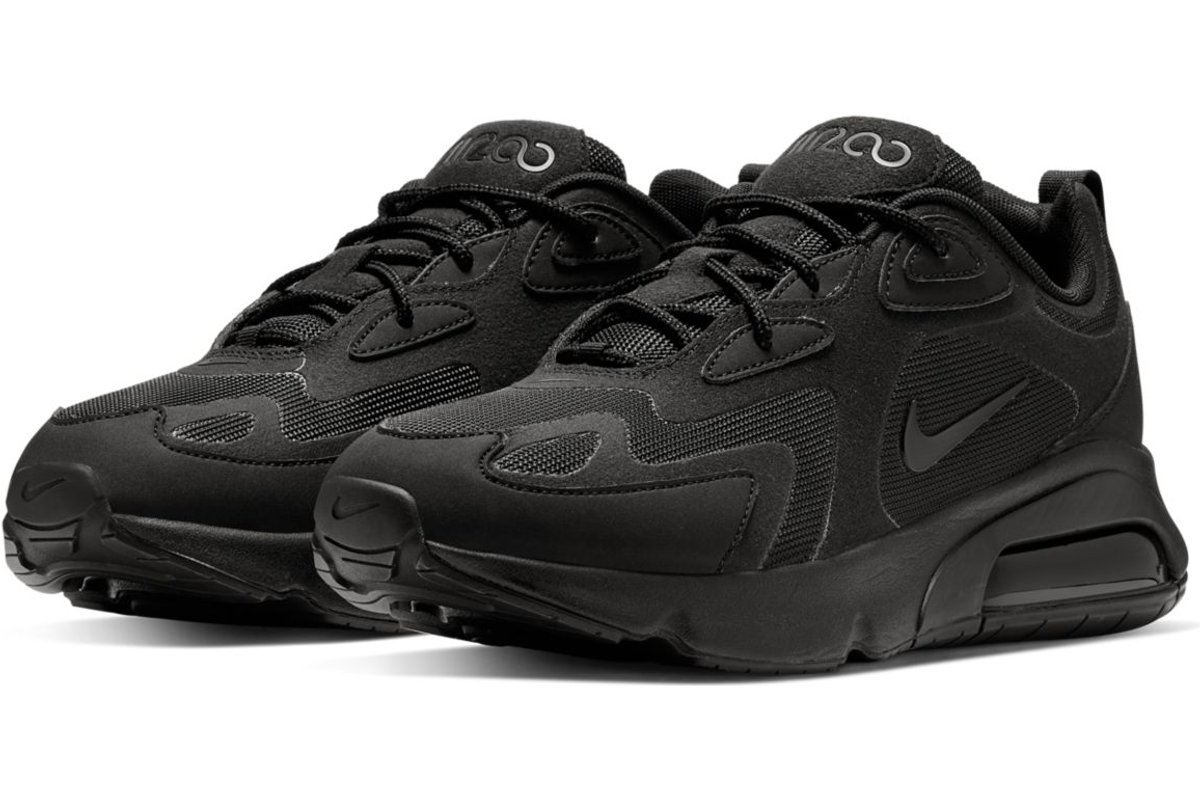 Special, that first of all. The Air Max 720 has a futuristic design. Although it all looks very simple and basic at the same time.

A shoe that moves perfectly with your foot and has a very good cushioning. Trainers made to perform optimally. Or not, because at the same time it’s a fantastic lifestyle trainer that helps you make a fashion statement!

In black It all looks just a bit tighter and more luxurious. And very comfortable. 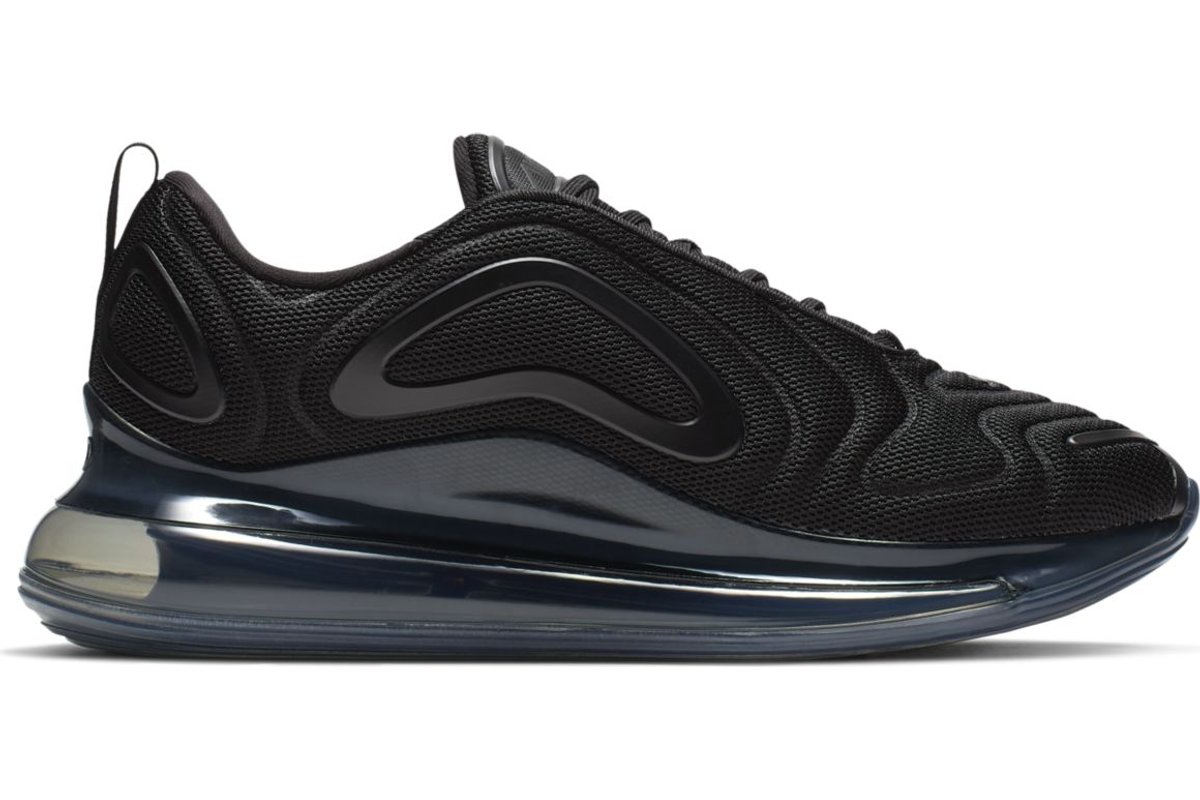 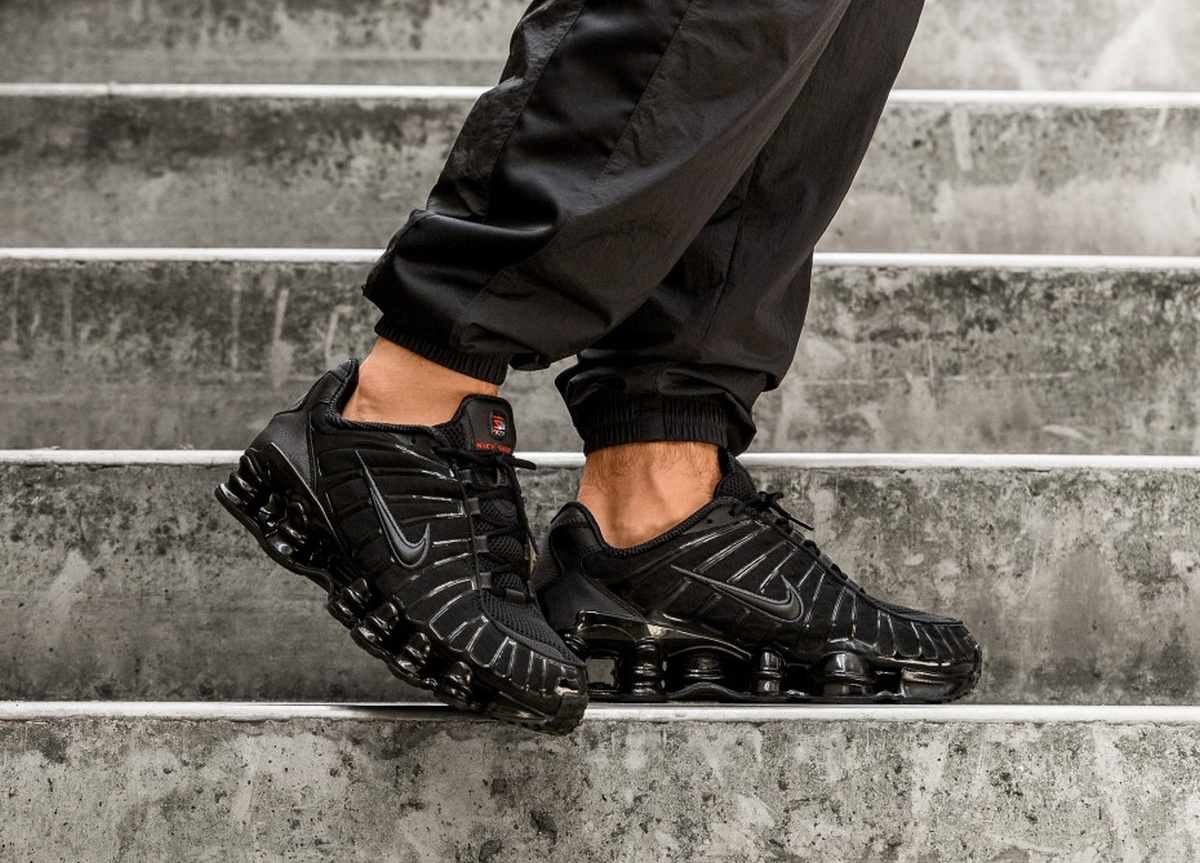 Our number 2 black trainers mens has a leather upper: the all black version of the Adidas superstar.

This original basketball shoe is nowadays also one of the most popular models in the world of lifestyle trainers.

There are an infinite number of variants, especially in white with coloured stripes. But in black it’s probably much nicer. Stylish. 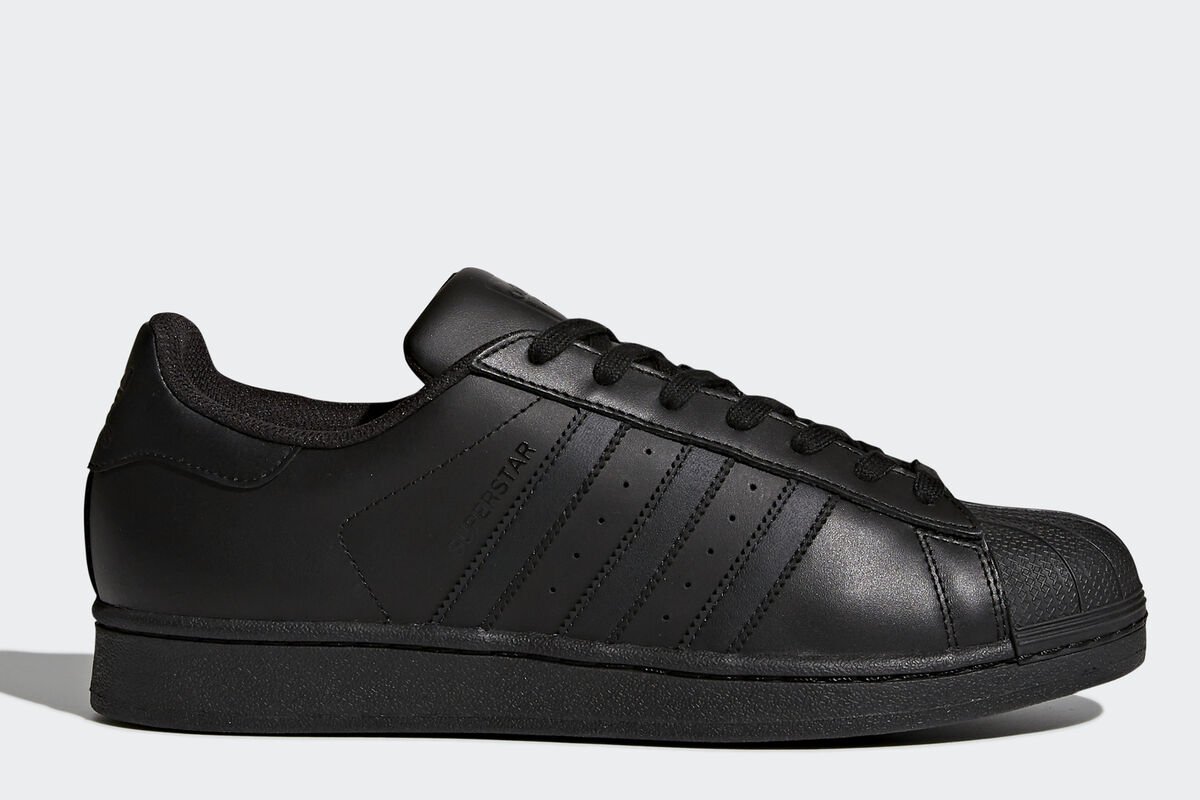 Sporty, sturdy, stylish. This Nike Air Max 95 is a chic and durable trainer with style.

And the colour black suits it well.

This was our Top 10 Black Men’s Trainers for this month.

Check them all out here: